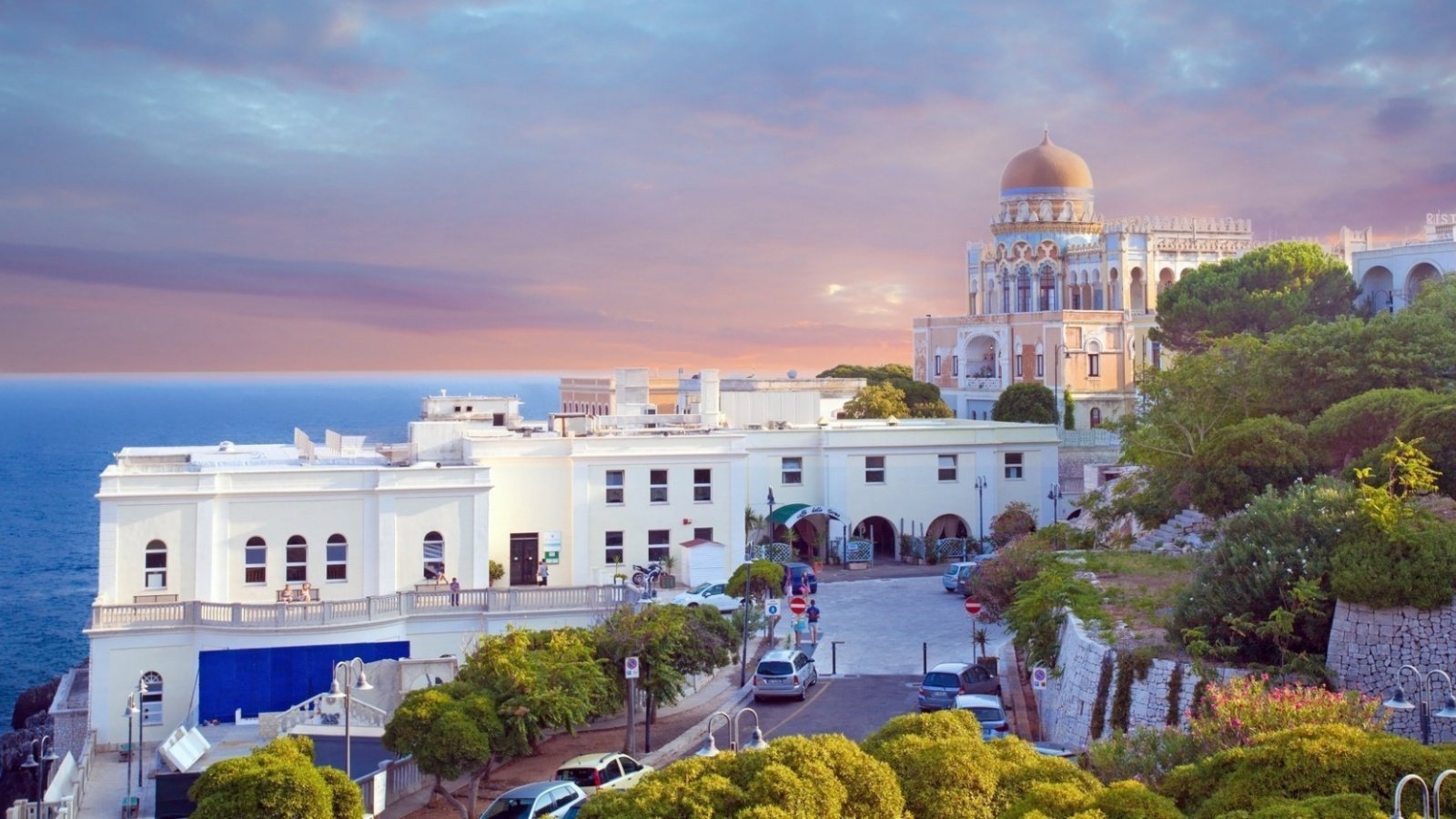 Attractions Where land meets the sea

The territory of the municipality of Santa Cesarea Terme has a flat morphology inside, with expanses of olive groves, and a high, jagged coastline with cliffs, caves and coves.

The town of Santa Cesarea Terme is perched on a shelf of the cliff overlooking the Strait of Otranto and it’s crossed by the coastal road from Otranto to Santa Maria di Leuca.

The small city is characterized by the presence of thermal springs of sulphurous-salty-bromine-iodine waters that flow at a temperature of 30° C in four caves respectively called Gattulla, Solfurea, Fetida and Solfatara. 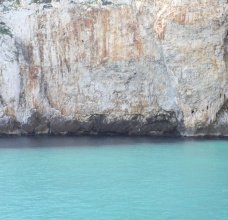 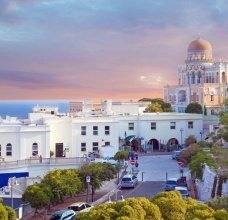